Terry Brooks Terence Dean Brooks (born January 8, 1944) is an American writer of fantasy fiction. He writes mainly epic fantasy, and has also written two movie novelizations. He has written 23 ''New York Times'' bestsellers during his writing career, and has over 21 million copies of his books in print. He is one of… END_OF_DOCUMENT_TOKEN_TO_BE_REPLACED 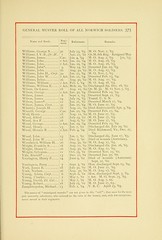 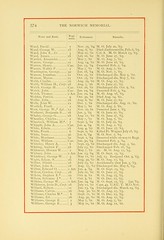 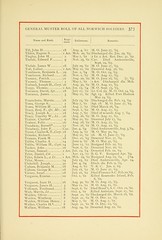 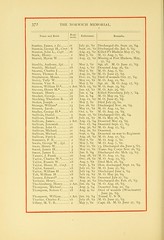 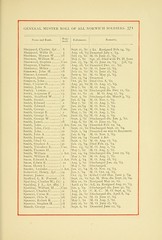 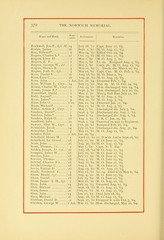 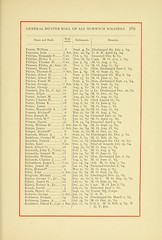