Otis Library will be hosting a series of programs this month to celebrate the Harris sisters, Norwich natives and students at Prudence Crandall’s school for young African-American women from 1833 – 1834. The umbrella theme for the month is access to education.  Click here for more information on this month's programs. Please enjoy these books… END_OF_DOCUMENT_TOKEN_TO_BE_REPLACED

Otis Library will be hosting a series of programs in April, 2019 to celebrate the Harris sisters, Norwich natives and students at Prudence Crandall’s school for young African-American women from 1833 – 1834. The umbrella theme for the month is student advocacy. Prudence Crandall is justifiably celebrated in Connecticut as the State Heroine. Less recognized… END_OF_DOCUMENT_TOKEN_TO_BE_REPLACED

A social conscience is "a sense of responsibility or concern for the problems and injustices of society". If you are a parent, then you know how hard it is to raise children right now. Have you wondered how to help your children make sense of these challenging times? By exposing your children to reading that… END_OF_DOCUMENT_TOKEN_TO_BE_REPLACED

Not sure where to begin brushing up on presidential history? Or already a history buff and want some new recommendations? This is the list for you! George Washington The return of George Washington : 1783-1789 / Edward J. Larson. Being George Washington : the indispensable man, as you've never seen him / written & edited… END_OF_DOCUMENT_TOKEN_TO_BE_REPLACED

Let's honor Pearl S. Buck by reading her amazing novel or another book that gives us a glimpse into Chinese culture. 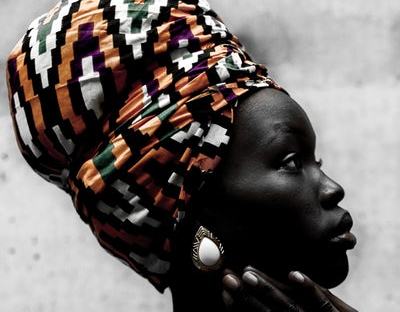 The following are some of our favorite books for Black History Month (and anytime!). Some describe our different histories, while others show the joys and challenges that are shared by people of all backgrounds & ethnicities. We hope these suggestions serve to introduce you to what Black History Month is all about. Books for Children… END_OF_DOCUMENT_TOKEN_TO_BE_REPLACED

Get ready for the only total lunar eclipse of 2019 by brushing up on your Moon facts! We have created a booklist to help!

Orson Scott Card Orson Scott Byron Walley Card, was born in 1951 and studied theater at Brigham Young University. He received his B.A. in 1975 and his M.A. in English in 1981. He wrote plays during that time, including Stone Tables (1973) and the musical, Father, Mother, Mother and Mom (1974). A Mormon, Scott served… END_OF_DOCUMENT_TOKEN_TO_BE_REPLACED

Pearl Harbor was the site of an event that changed not only the United States but the world. December 7th, 1941 marks the fateful day the Japanese launched a surprise attack on the unsuspecting base on the island of Oahu. The shocking offensive left 2,403 dead and over 1,000 wounded. The Japanese onslaught also forced… END_OF_DOCUMENT_TOKEN_TO_BE_REPLACED 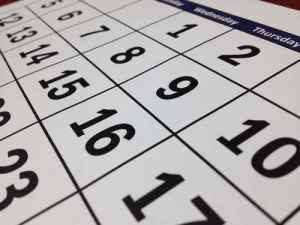 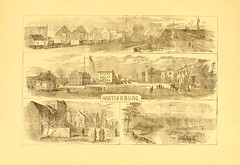 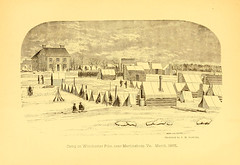 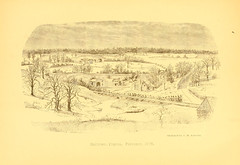 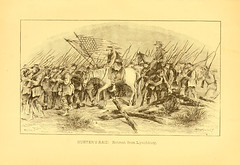 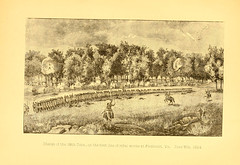 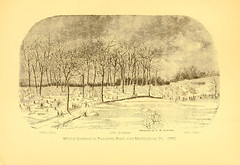 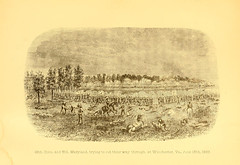